Get to Know the Riverchase Country Club

Get to Know the Riverchase Country Club

With a 6,842 yard course featuring Bermuda fairways and bent grass greens, 12 rubico-clay tennis courts, and a full service banquet hall, the Riverchase Country Club is the centerpiece of an exceptional community.

The Club has been fortunate to host such celebrities as President Gerald Ford, Michael Jordan, and Bob Hope. The first player to tee off on Riverchase’s course was professional golfer, Gene Sarazen, one of only five golfers to win all current major championships during his career. 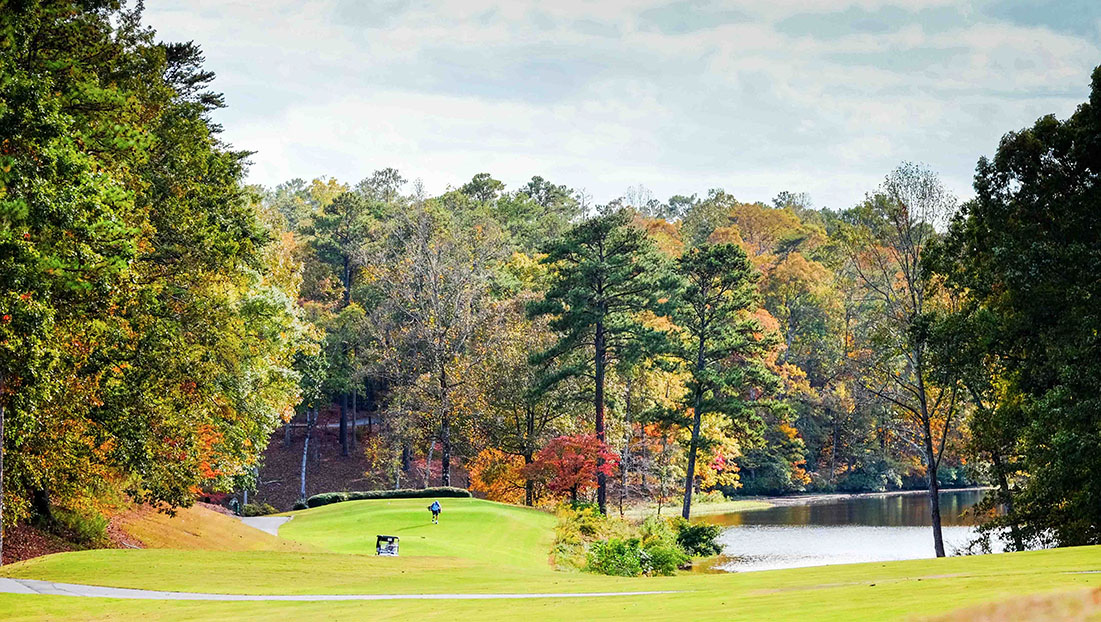 Since opening in 1976, Riverchase Country Club has become one of the most active and successful tennis programs in the Birmingham area with hundreds of men and women actively competing in league tennis. Junior programs are available for children of all ages and skill levels, with a junior development team for tournament level players. Teams for both men and women participate in USTA sanctioned tournaments hosted by Riverchase each year for both adults and juniors. 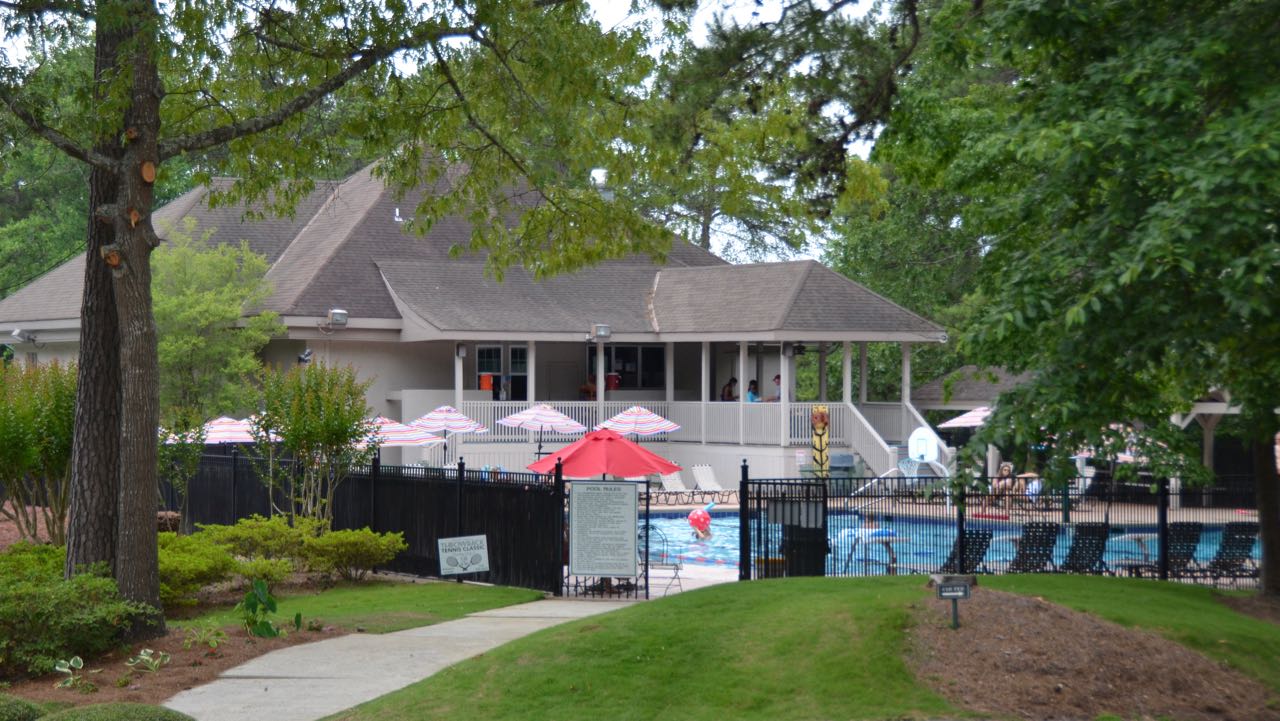 The Country Club isn’t just a place to hit a round of golf or grab a nice Sunday brunch, it’s the center of active living for the entire Riverchase community.

About the Author: FRED Administrator